In about 1730 another war broke out between Asante and Doma and the Doma were decisively beaten. Abamperedease was totally destroyed and the whole area, including the two Doma states, Suman and Gyaman, passed into the hands of the Asante. Doma refugees from Abamperedease settled at Wamfie and Pamu, south of the Suman State of which the two towns became a part. The site and surroundings of Abamperedease were given by the Asantehene Opoku Ware to the Asokorehene, chief of a town north-east of Kumasi, as a reward for the assistance he gave in the war. The Asokorehene sent a prince, Amonkowa {Amankona] Diawuo, to the newly acquired territory, where he founded the town of Berekum. Berekum soon became important as a frontier town, and it was the duty of Berekumhene to guard the frontier against the Doma of Suman and Gyaman

[Information given by the Berekumhene Nana Yiadom Boakye Owusu and his Elders]. 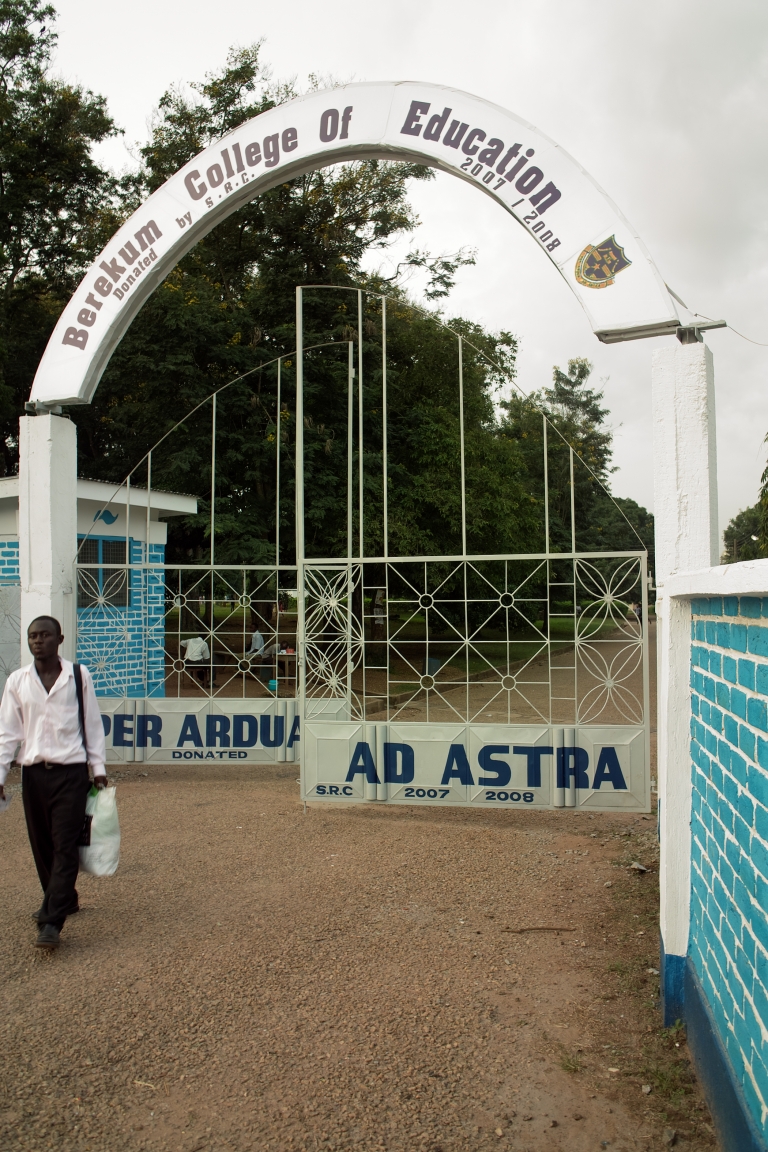 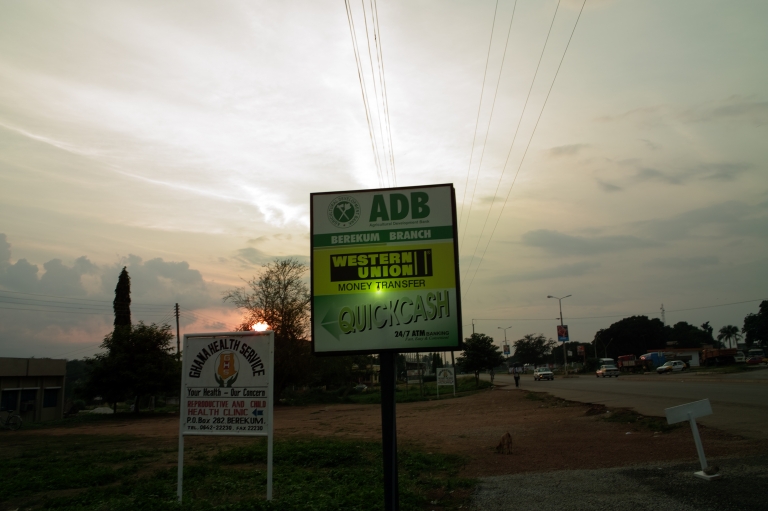 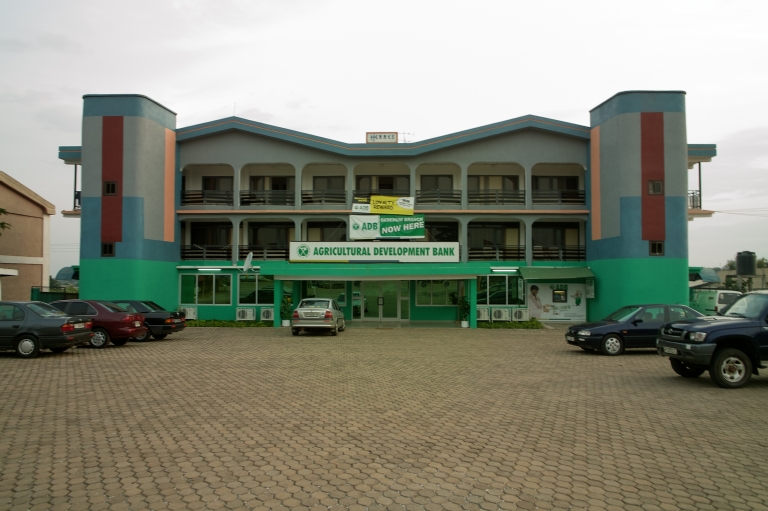